We are excited to announce the opening of Mitchell, Zientek & Scruggs, LLP, a law firm dedicated to representing special districts in the state of Texas

Daniel officially joined the Firm as a partner in 2023. He has been with the Firm in an of-counsel role since its inception in 2020, and prior to that, worked directly for Frank at Roach & Mitchell, PLLC from 2015 to 2019. In 2019, Daniel took on a general counsel and critical infrastructure protection analyst role in a consulting business in the energy compliance sector, while continuing to work with the firm in an of-counsel role. He has experience in representing special districts such as improvement districts and municipal utility districts (MUDs), and provided legal counsel on matters related to public finance, urban development, local government regulation, state and federal compliance, and more. Daniel is known for his dedicated advocacy and well-researched legal philosophy.

Daniel earned his Doctor of Jurisprudence from the South Texas College of Law, and holds a bachelor's degree in Environmental Studies from Texas A&M University in College Station, TX. He is licensed to practice in federal court in the United States District Court for the Southern District of Texas, as well as all Texas state courts. 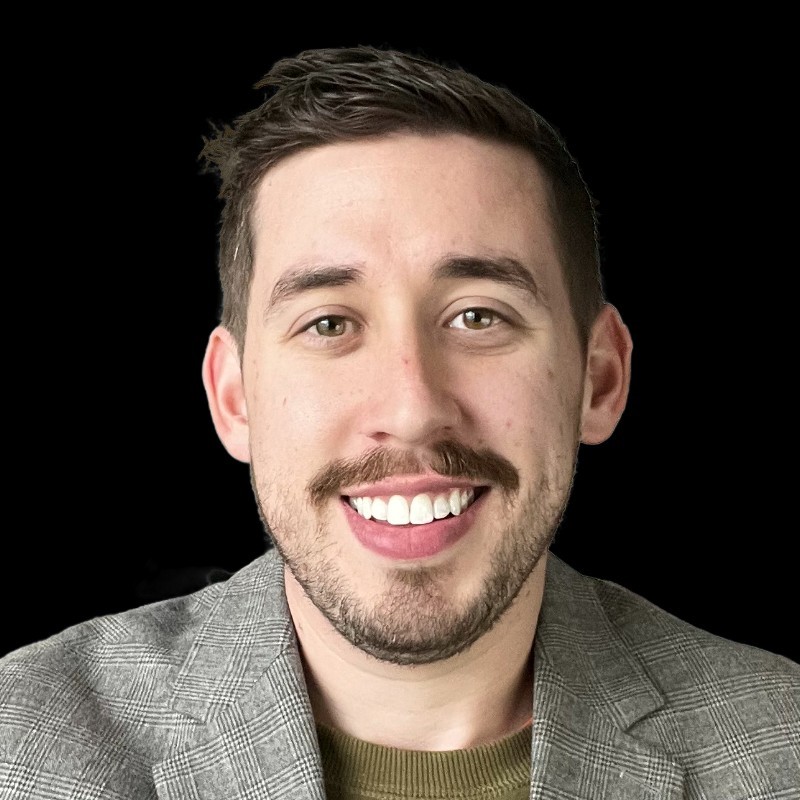